In a win for orangutans and forests, PepsiCo recently announced it’s strengthening its palm oil policy.

PepsiCo is one of the largest snack food companies in the world, offering familiar brands like Pepsi, Frito-Lay, and Tropicana. Announced in late February, the new standards will also apply to PepsiCo’s local suppliers and partners, such as the Indonesian company Indofood. 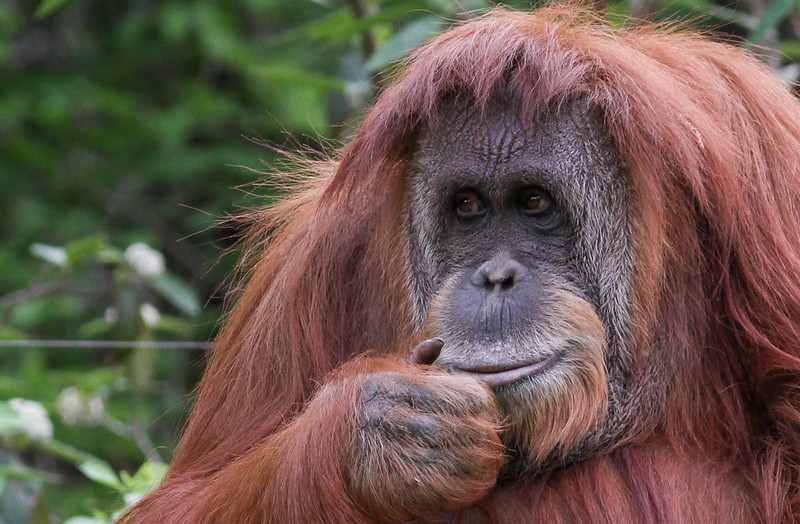 Here are a few of the highlights PepsiCo is committing to:

Orangutans have been losing their habitat on an unprecedented scale because of palm oil production. The key to saving them is persuading the companies that use it in their products to only source sustainably-produced palm oil.

PepsiCo’s announcement is a major victory that will hopefully encourage other snack companies to follow suit. The announcement is the culmination of a six-year lobbying campaign by Rainforest Action Network (RAN). To learn more, see What does winning on the PepsiCo Campaign mean?

How you can help

Did you know you can help protect orangutans every time you shop? Download the Sustainable Palm Oil Shopping app, then scan before you buy to find out if a product is orangutan-friendly!