Once found throughout much of Southeast Asia, the orangutan is today restricted to just two islands in the Indo-Malay archipelago, Borneo and Sumatra.

The only great ape found in Asia, three species of orangutan are recognized: 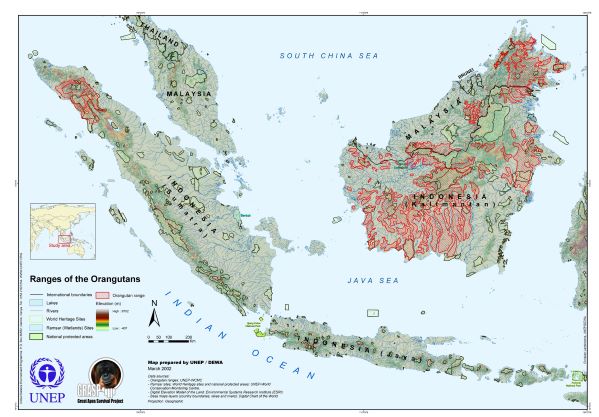 The three species vary in both physical characteristics and behaviour. The Bornean species is a slightly darker colour than the Sumatran species, is larger and more robust in appearance, and adult males have wider cheek pads, which tend to protrude forward. The two Sumatran orangutans are lighter in colour, often appearing more of a yellow colour than their Bornean cousins, have longer fur, narrower faces and distinct beards.  The Tapanuli orangutans have frizzier hair, smaller heads, and flatter faces than Pongo abelii.

Although all species of orangutan are known for their solitary nature, both Sumatran orangutan species tend to be more social and more frugivorous (fruit-eating). They also exhibit more evidence of complex tool use than Bornean orangutans.

The most recent population estimates are:

All orangutan species are classified as critically endangered under the International Union for Conservation of Nature (IUCN) Red List.

Orangutans are the largest arboreal (tree-dwelling) primates in the world, spending almost all of their time in the trees. They're also unique among primates in leading lives that are best described as semi-solitary. Unlike the complex social groupings of gorillas, chimpanzees, bonobos, and gibbons (the lesser apes), the largest orangutan group is a mother and her two offspring. While females are less solitary and may spend up to 25% of their time in association with another orangutan, males are almost totally solitary, with just 9% of their time spent in association with others. This solitary lifestyle probably evolved due to the erratic fruiting patterns of Bornean and Sumatran forests, leading to intense competition for food. With a predominately frugivorous diet that offers relatively few calories for such a large body size, the orangutan needs to forage for 60% of the day, with the other 40% spent sleeping and resting.

Orangutans are the slowest breeding primate, and at 6-9 years, have the longest birth interval of any land mammal. Born after a gestation period of 8-9 months, orangutans spend the first few years of their life in constant contact with their mothers. Females reach sexual maturity at 10, but will only have their first offspring between the ages of 12-15. Males reach puberty at a similar age, but orangutans are unusual in having two types of sexually mature males - those with the physical characteristics of sexual maturity (flanged males), and those without. Females conceive after a courtship of 3-10 days, which are usually ended by the female. Males play no part in the upbringing of their offspring. Females usually have no more than three offspring in their lifetime, which is estimated at 45 years in the wild.

These characteristics mean that orangutan populations are at a considerable risk of extinction. With such a low birth rate, they don't have the capacity to recover from population losses, and even a slight rise in the adult female mortality rate of just 1-2% can drive a local population to extinction. 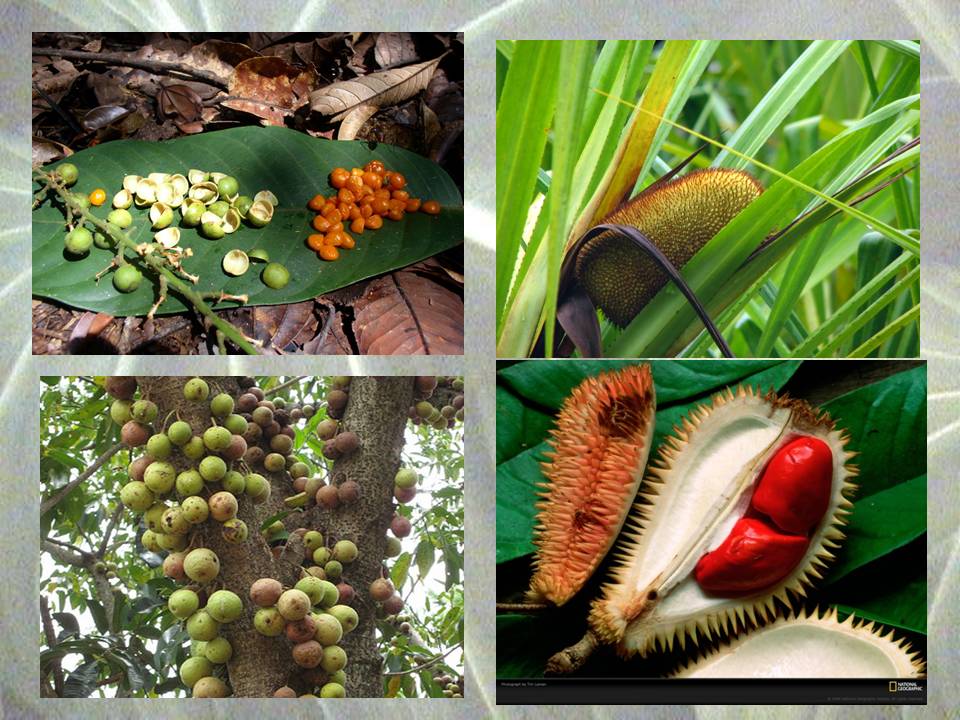 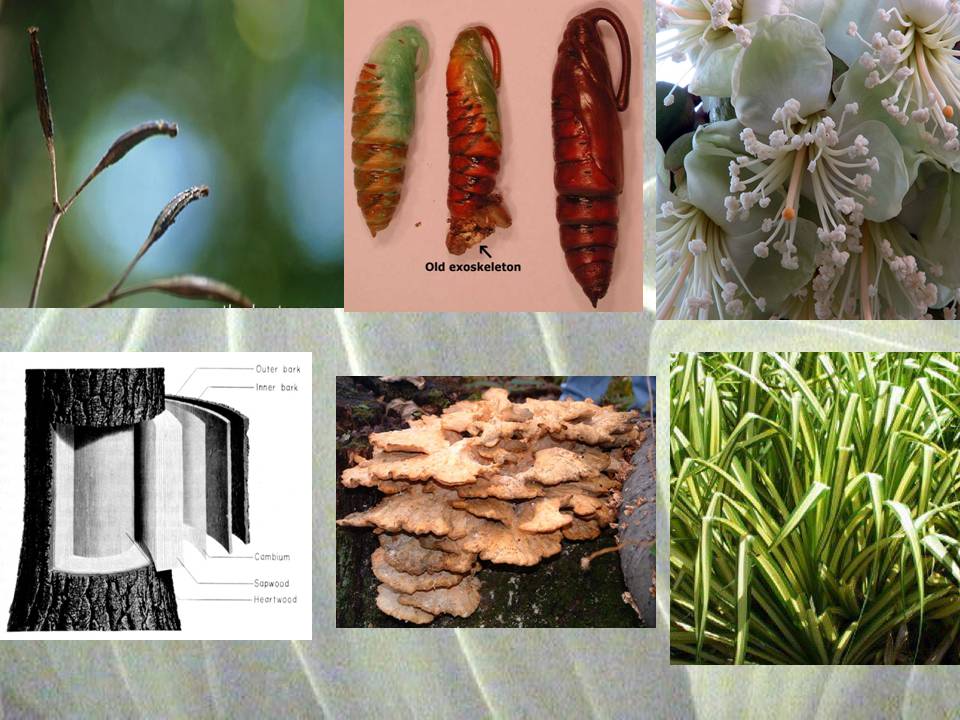 Orangutans are primarily frugivorous, meaning their diet is made up mostly of fruit, but they will also supplement their diets with leaves, bark, insects, and even occasionally meat, especially in periods of low fruit availability. They eat a total of more than 400 different types of food.

By consuming large quantities of ripe fruit, orangutans are one of the most important seed dispersers in the tropical rainforest. They selectively choose fruit with seeds that withstand passing through the gut. The seeds are then excreted at various locations throughout the forest.