Gary L. Shapiro, Ph.D. began his involvement with orangutans 49 years ago in the field of primate cognition and learning. He was the first person (1973-1975) to teach a symbolic communication system to an orangutan named Aazk (at the now Chaffee Zoological Park, Fresno, CA) and the first person to have taught sign language to orangutans in the species' natural environment, the forests of Tanjung Puting National Park, Indonesian Borneo (1978-1980; 1981). One of the orangutans, Princess, adopted Shapiro as her father. Shapiro was able to teach Princess over 30 signs which she used to express her interests in obtaining items and activities of interest as well as describing her environment. Princess also joined seven other orangutans in a study of sign learning which became Shapiro's dissertation project. During his time in Indonesian Borneo, Shapiro assisted in the rehabilitation efforts of dozens of orangutans confiscated from the illegal pet trade and monitored the phenology of the local rainforest ecosystem. 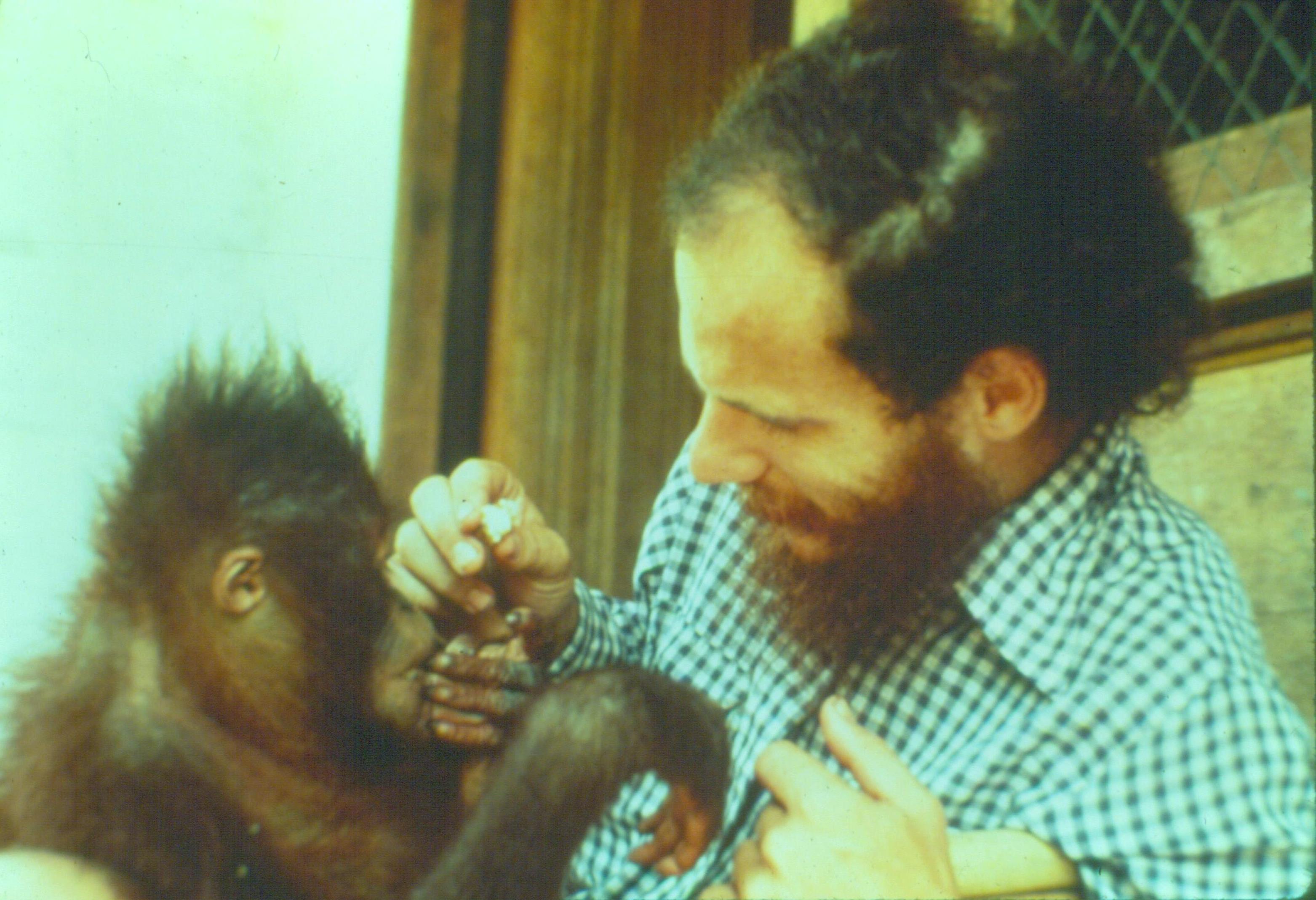 Shapiro received his doctorate in Zoology in 1985 from the University of Oklahoma then returned to Indonesian Borneo (1986) to conduct post-doctoral freshwater ecology studies in Tanjung Puting National Park. Shapiro’s interest in the freshwater ecology of Borneo was an extension of the research projects he conducted while being employed by the Oklahoma Water Resources Board (1982-1985). He was also employed for nearly 27 years with the state of California as an emergency planner, environmental scientist, and emergency responder (1988-2014). 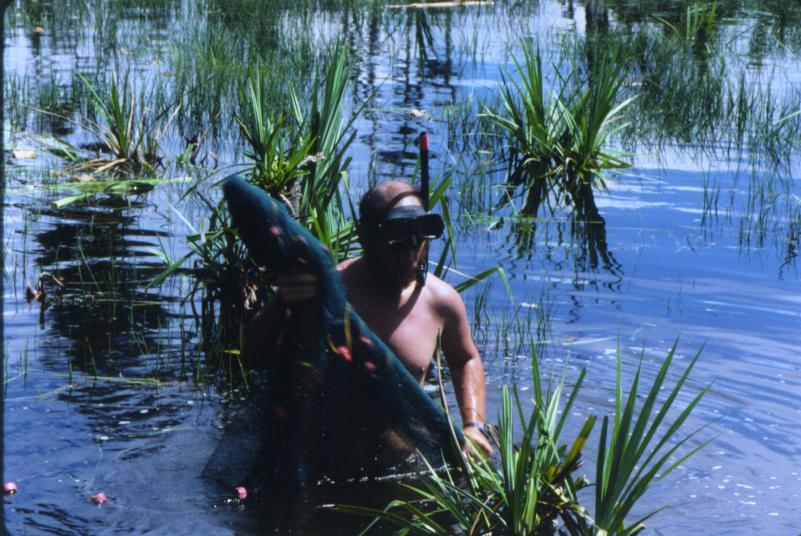 above: Shapiro seines a depression lake in Borneo (1986)

Shapiro was the co-founder and vice president of the Orangutan Foundation International from 1986-2004 where he administered and oversaw the activities supporting research and conservation in and around Tanjung Puting National Park. He participated in the 1993 Population and Habitat Viability Assessment in Sumatra and authored or co-authored various papers on orangutan linguistics, cognition, conservation, and ethics. In late 2004, Dr. Shapiro and his Indonesian wife, Inggriani, were inspired to create the Orang Utan Republik Education Initiative (OUREI), a nonprofit project (operating under Social & Environmental Entrepreneurs), in response to the education needs underscoring the crisis facing orangutans today, particularly in Sumatra. In 2007, the Orang Utan Republik Foundation (OURF) and OUREI Indonesia (OUREII) were established as legal organizations to support the programs of OUREI in Indonesia. In 2015, Shapiro welcomed the partnership with The Orangutan Project and became the US chapter of that organization. Shapiro oversees the activities of OURF and is a board member of The Orangutan Project.  His first book about his half-century journey with orangutans, "Out of the Cage" will be released on June 22, 2023, marking the date of when he first made contact with Aazk in 1973.