By Petrus Kanisius, Environmental Education and Communications Officer, Yayasan Palung.  Since 2012 we have partnered with the Orang Utan Republik Foundation to sponsor local students through the West Bornean Orangutan Caring Scholarship (WBOCS). We provide well-deserving, underprivileged students with complete financial aid to attend Tanjungpura University (UNTAN) in the city of Pontianak, the provincial capital of West Kalimantan. Now, there have been 49 WBOCS recipients, 12 of whom have graduated. The program continues to develop a generation of university-trained young adults with a commitment to and concern for orangutans and their habitat.

After a rigorous application process, the 10th class of recipients, made up of 6 students, was selected by a jury in April, and last week they were awarded at a special dinner. On May 25th the students, along with their parents and guardians, and members of the GPOCP staff and Yayasan Palung Board, celebrated at the Hotel Nevada in Ketapang. The night began with an opening address by Wahyu Susanto, GPOCP Research Director and Yayasan Palung Board Chairman. The 6 scholarship recipients then signed a joint agreement with GPOCP and the Orang Utan Republik Foundation. 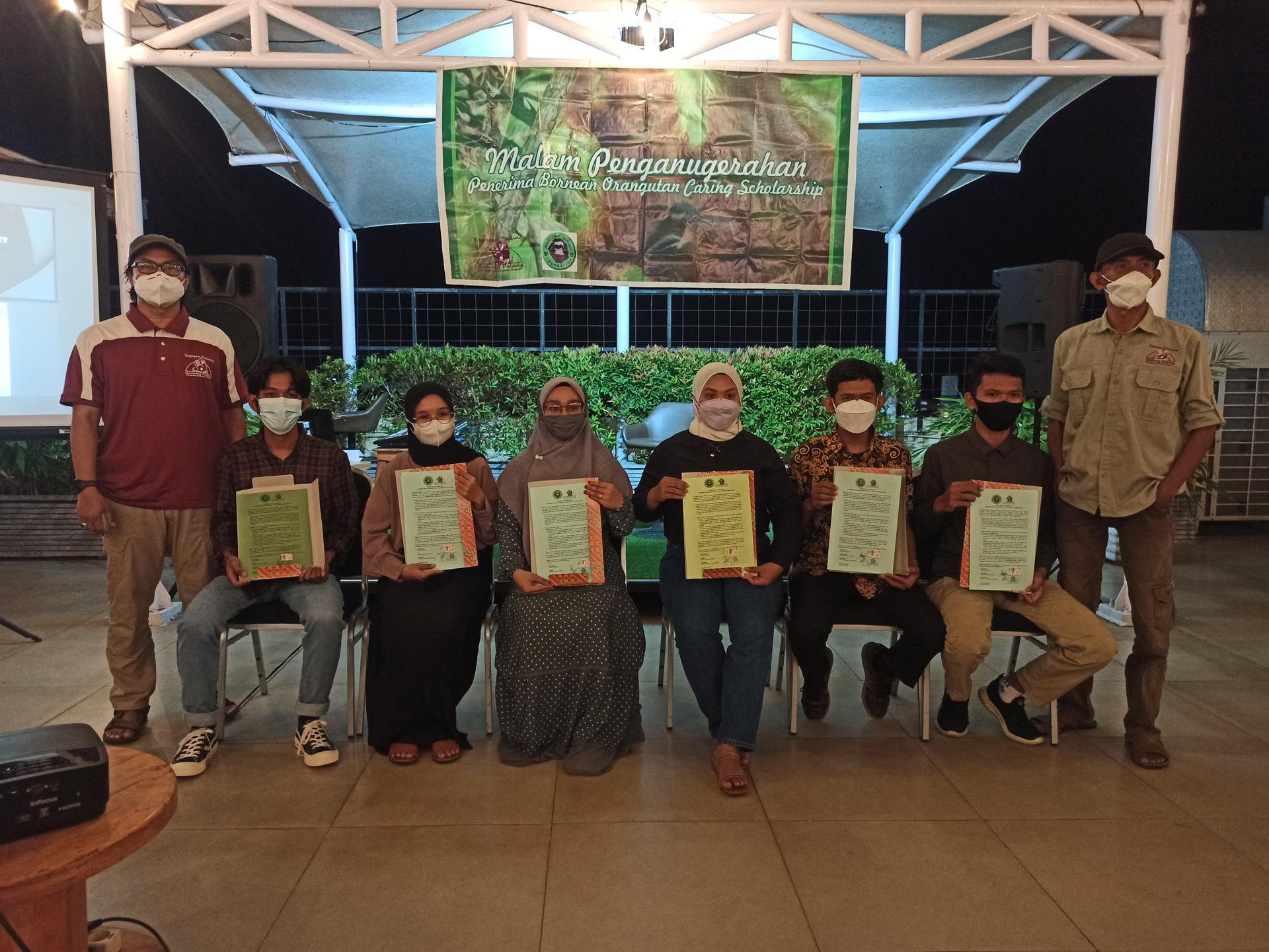 GPOCP Environmental Education Manager, Dwi Yandhi Febriyanti, presented the history of the program and shared some of the accomplishments over the past 10 years. Gary Shapiro, President and Co-Founder of the Orang Utan Republik Foundation, then expressed his appreciation to GPOCP, via Zoom, for working together to run the WBOCS program. The night ended with each of the 2021 scholarship recipients introducing themselves and sharing their goals for the future.

Read on to learn a bit about each student! 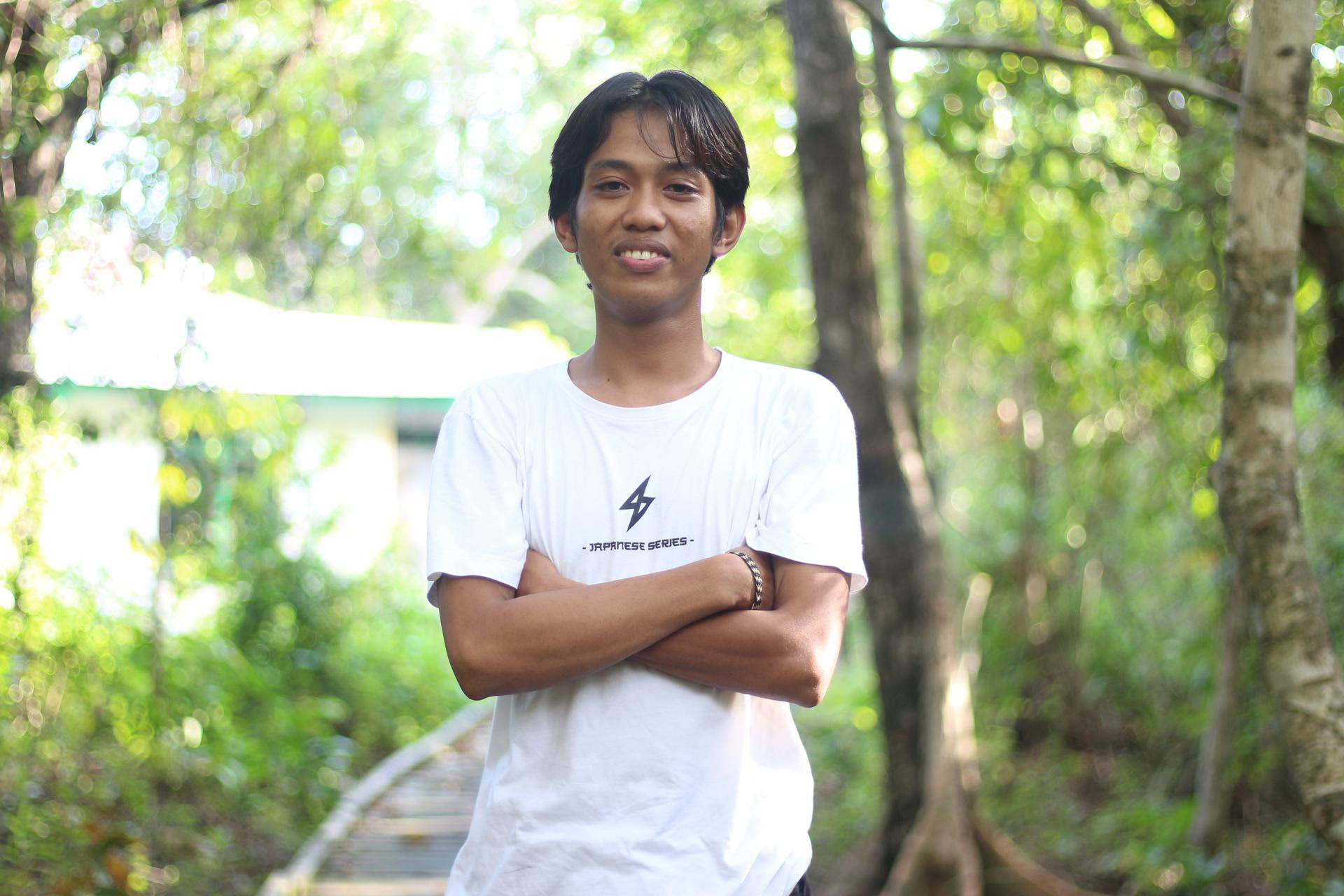 Agun Prayoga is 21 years old. He comes from the village of Rantau Panjang, Simpang Hilir District, Kayong Utara Regency, where he attended high school at SMA 3 Simpang Hilir. By joining WBOCS, Agun aims to continue his education and wants to take part in preserving orangutans and their habitat. He’s also excited to become part of the big “WBOCS family”.

Agun will be a student in the Department of Forestry at UNTAN this September. He aspires to be an environmental activist, because the orangutan population is already small, and continues to decrease. He also notes that orangutans are known as “forest farmers” and are only found in Borneo and Sumatra. He says orangutans are a symbol of Indonesia, and the country has great pride for this animal.

Agun says “The forest is not a legacy from our ancestors, but rather a deposit. Therefore, it should be cared for and preserved so that it can be felt and enjoyed by every generation, from the past to the future.” 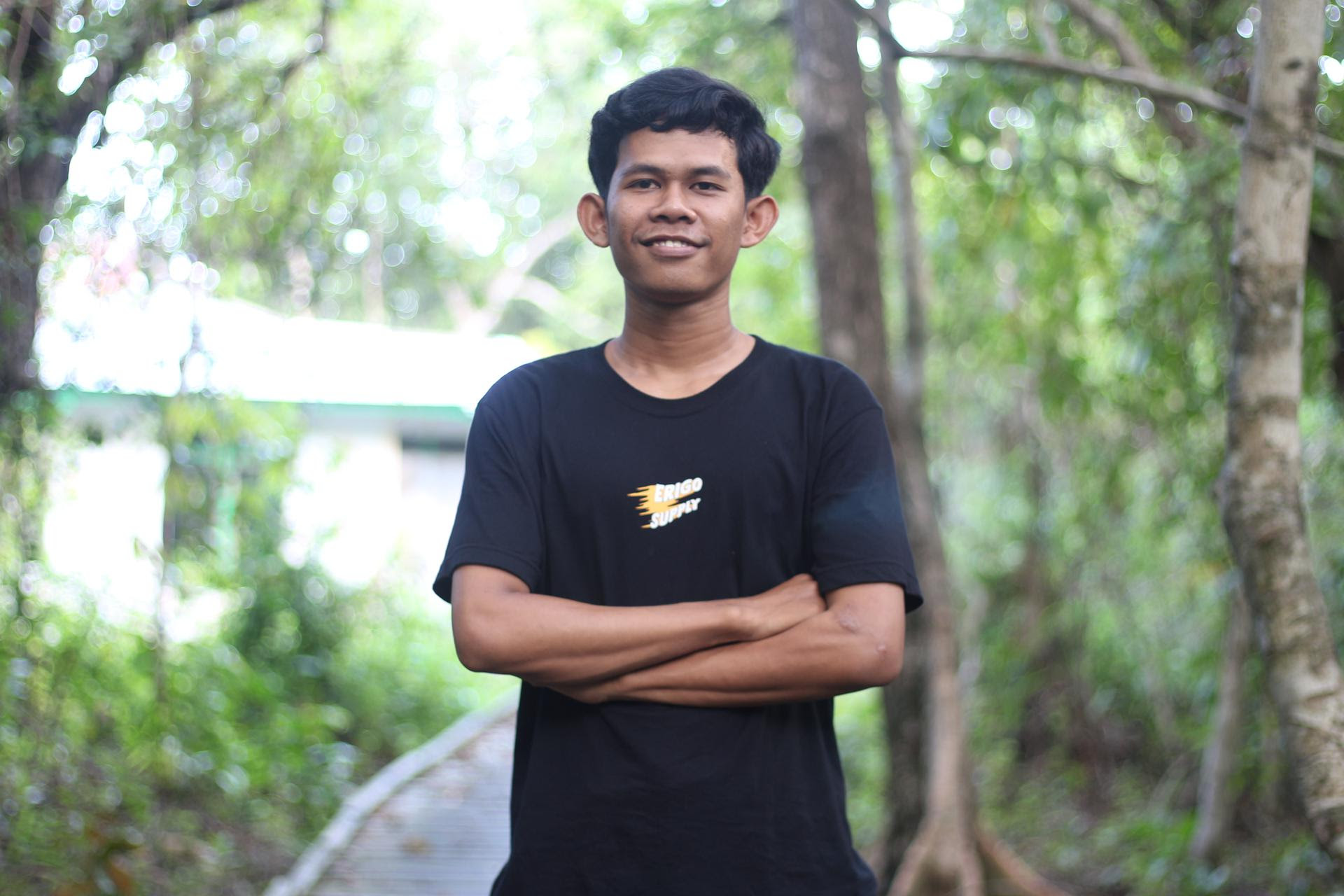 Egi Iskandar is 19 years old. He was born in Ketapang and attended high school at SMA Negeri 2 Sukadana. Egi has a great desire to continue his education. He has experience in the field of conservation and aspires to be an environmental activist, who plays an active role in forest and orangutan conservation efforts.

Egi will major in Forestry at UNTAN. He shares that we should all care about orangutans because they are one of the four types of great apes (excluding humans) in the world, and they are classified as critically endangered by the IUCN. In Indonesia, orangutans are also protected by law.

Egi shares his message for conservation, saying “Let’s protect and preserve nature, which has a very important role and function for the survival of living things for the future. If we can treat nature wisely, then nature will provide unmatched satisfaction." 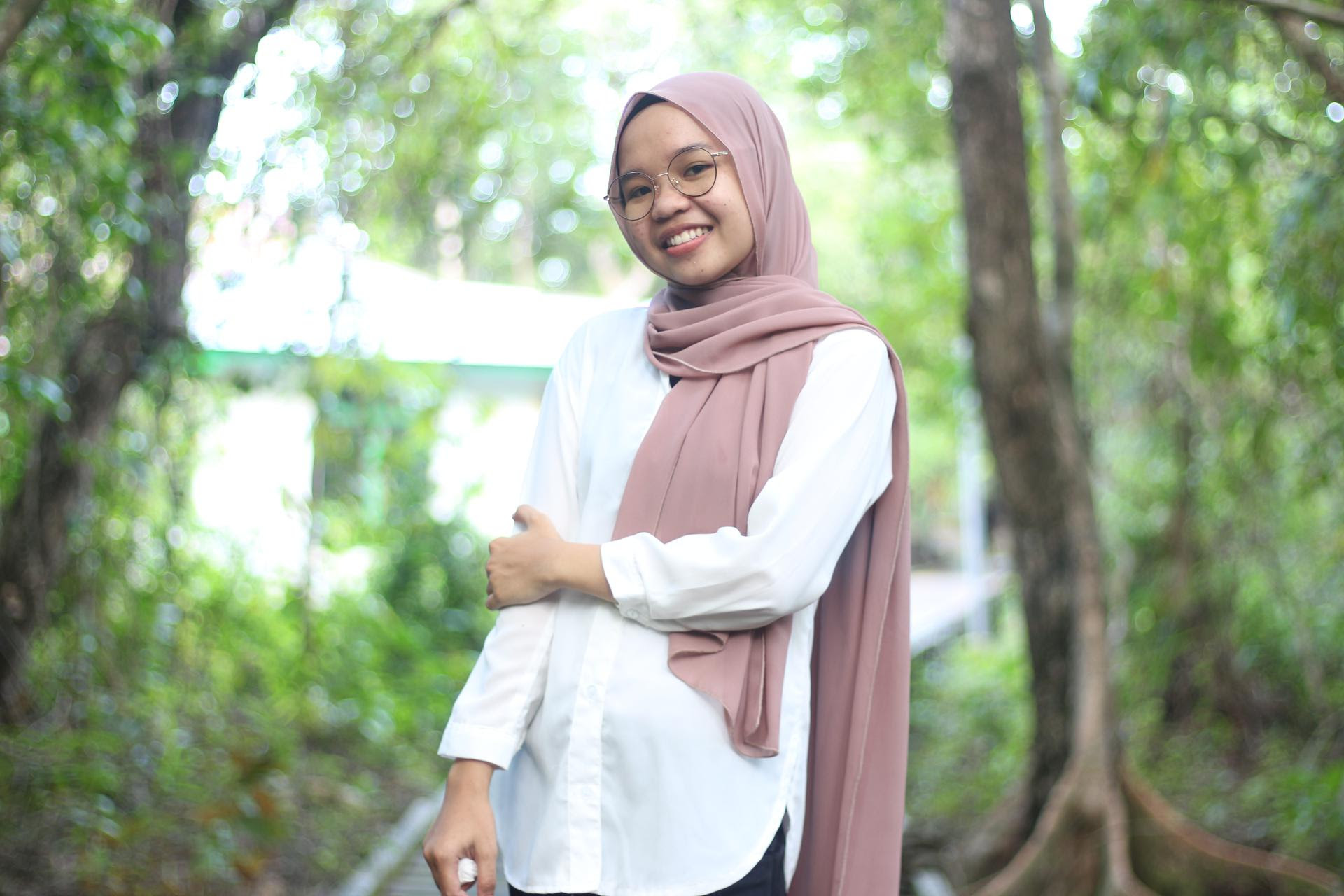 Keti Agusti is 18 years old. She comes from the village of Penjawaan, in the Sandai District of the Ketapang Regency, and attended school at SMA Negeri 1 Sandai. The reason Keti became interested in WBOCS was that she hopes to preserve nature and all living things. She says, “With this scholarship program, it can be a place for me to channel and develop my love and desire to maintain a balance between ecosystems and living things.”

Keti also shares that WBOCS is very helpful financially, and will ease the burden on both her parents since the program will finance her college education. Keti plans to major in Biology, in the Faculty of Mathematics and Natural Sciences at UNTAN. She hopes to one day work as a laboratory analyst, and shares that the field of Biology will help her to understand living things and how species function, evolve and interact. 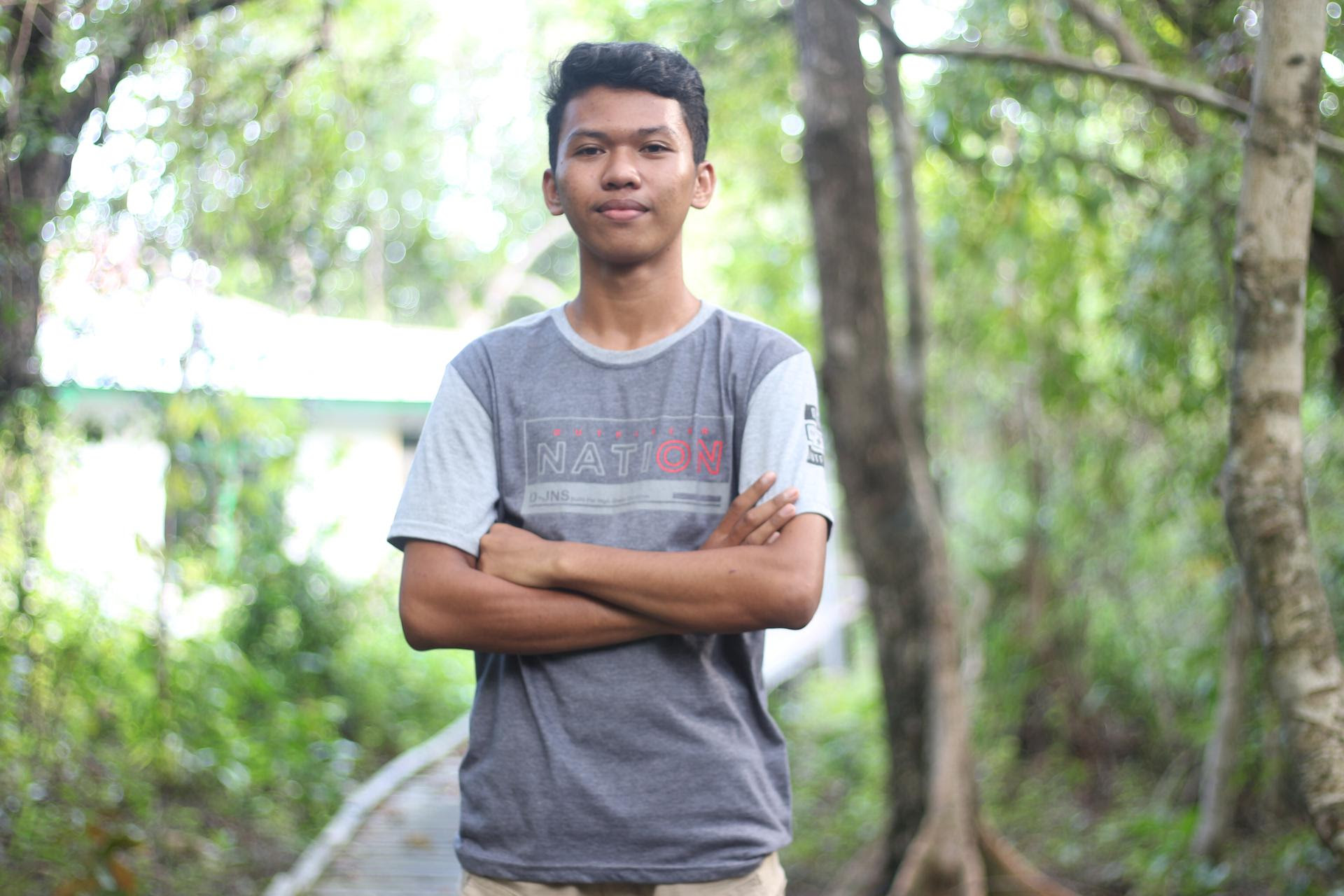 Riko shared that the reason he became interested in conservation was that the forest in his village continues to shrink as the land is converted for oil palm. The small forests that remain are quite far from his home in the village. Now, he is motivated to defend nature and the environment.

Riko invites everyone to come together to protect and preserve the forest and its living things so that it can last and be preserved for the future. “If not now, then when? If not us, who will it be?” 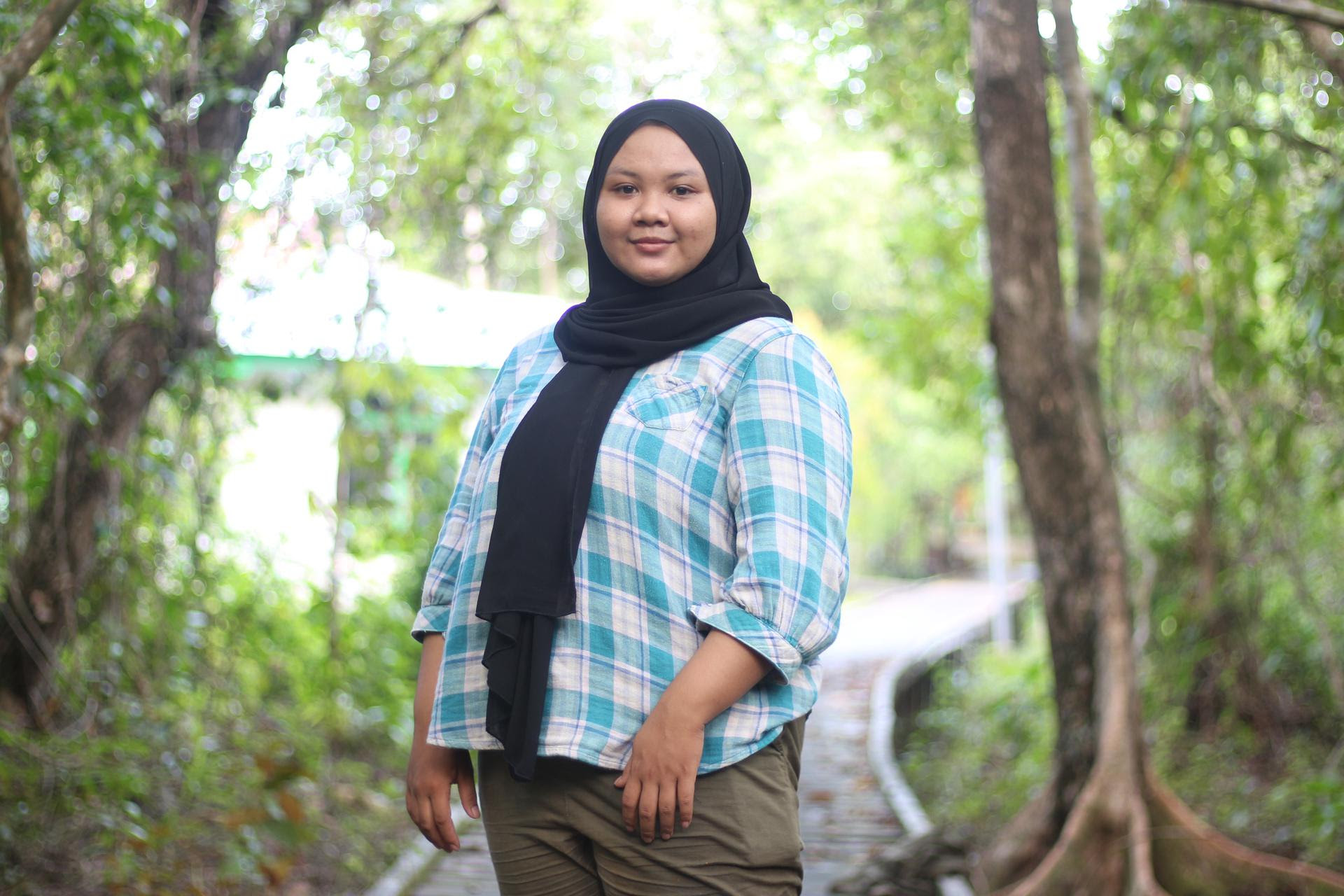 Rita hopes that she can become a part of the generation that cares more about the environment and can motivate the people around her to care about the importance of preserving nature and animals. Rita says, "Stop exploitation to save animals." 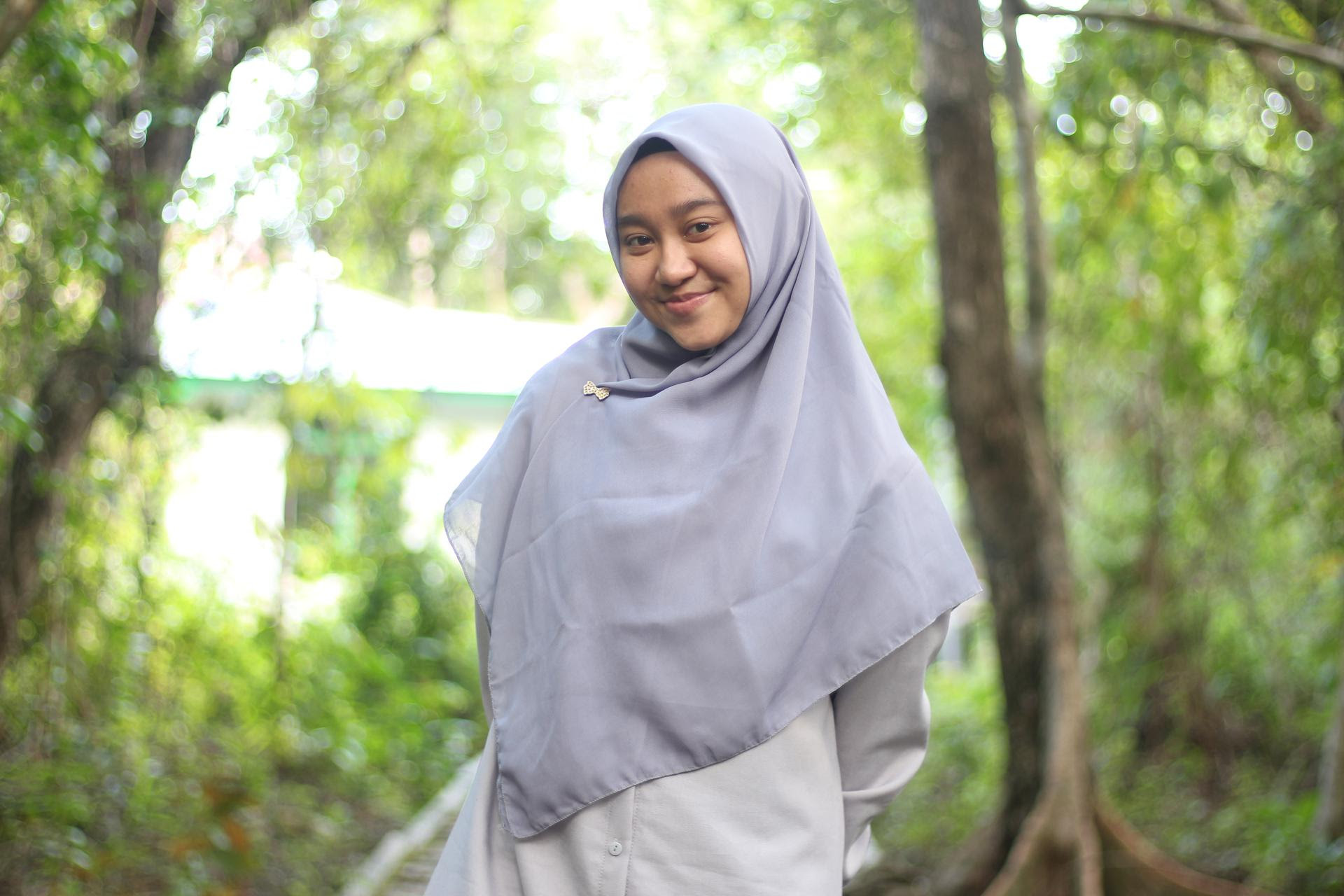 Yeli Kurniasari comes from Sandai District, Ketapang Regency, and attended SMA 1 Sandai. She aspires to continue with higher education and wants to further enhance her experiences and increase her love for orangutans and conservation.

Yeli will study International Relations in the Faculty of Social and Political Sciences at UNTAN. Her dream is to become a spokesperson at the international level.

Yeli shares that we should care about the fate of orangutans because they are specially protected creatures in Kalimantan. It is her hope to sustain the population of these special animals.