Orangutans are large-bodied animals that must eat large amounts of high-calorie foods. Largely frugivorous, when it is abundant, the fruit will make up as much as 90% of their diet, supplemented with leaves, shoots, seeds, buds, flowers, bark, insects and mineral-rich soil, and occasional instances of meat-eating (Morris, 2008; Galdikas, 1988). However, the type and variety of food types eaten has been shown to be heavily influenced by a series other contributing factors, including island differences, seasons, climate, habitat type, and habitat quality, with differences seen in all major Sumatran and Bornean study sites (Russon et al, 2009a). 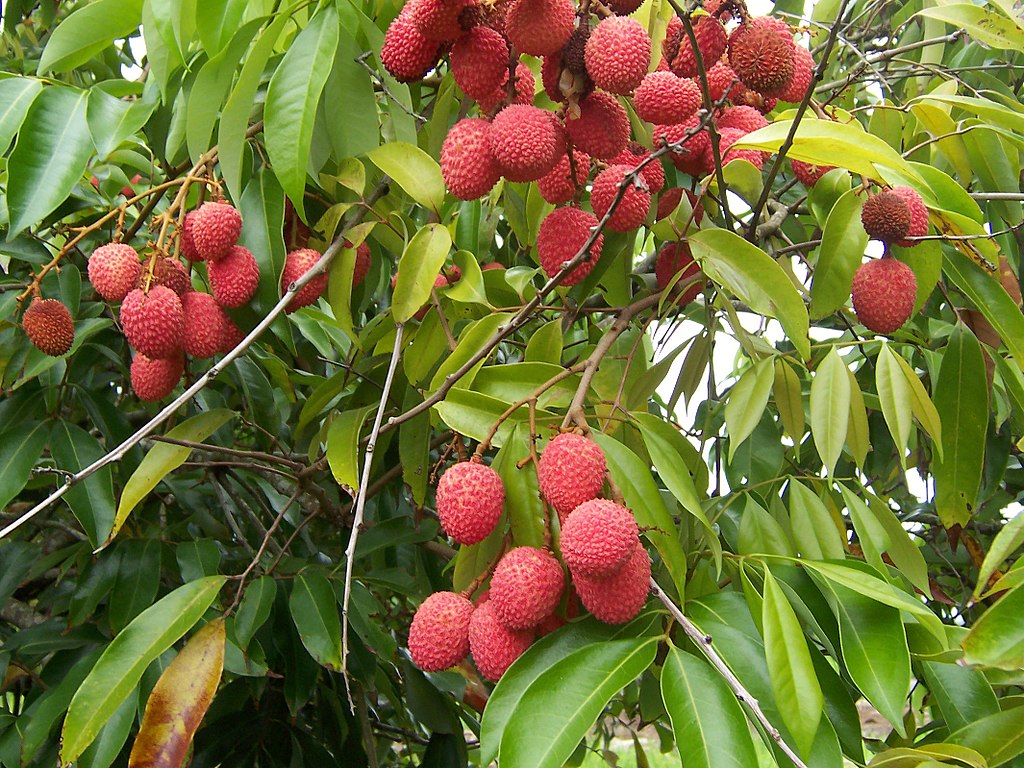 The fruits they eat most often include:

They also eat flowers. For example, the blooms of Xanthophyllum rufuum are a favorite (Morris, 2008). Leaves make up a large part of an orangutans diet, particularly those of Gironniera nervosa, which is also an important source of bark. Leaves of various species of the breadfruit group Artcarpus are consumed, as are those of the trees of the genus Baccaurea. Although both ripe and unripe fruit will be eaten, orangutans prefer young, soft plant parts to older ones, especially leaves, which develop toxins as they grow to discourage leaf-eaters (Morris, 2008).

The islands of Borneo and Sumatra differ in both forest type and forest productivity, and because of this, marked differences are observed in the diets of the Bornean and Sumatran species’. Figs are found in abundance in Sumatra, but are absent from large parts of Borneo, and, as such, play a much larger role in the diets of Sumatran orangutans than they do Borneans (Galdikas, 1988). In one four year study in Tanjung Putting in Indonesian Borneo, only 0.4% of foraging bouts involved figs, in comparison to 54% of all foraging bouts in a similar study in Gunung Leuser in Sumatra (Galdikas, 1988). Seeds are also eaten more widely by Bornean orangutans than they are by Sumatrans, due to the high frequency of trees from the Diptercarp family in Borneo’s forests. Trees from this family fruit irregularly, but produce large quantities of oil-rich seeds, which orangutans love (Russon et. al., 2009a).

Sumatran forests are generally more productive in orangutan foods, but forests on both islands suffer from irregular fruiting and seeding patterns, with the most extreme fluctuation being the mast fruiting and corresponding food shortages which appear at 2-10 year intervals, and are linked to the El Nino Southern Oscillation weather phenomenon. Mast fruiting refers to periods of low fruit productivity that are punctuated by periods of high fruit availability, with 90% of canopy species producing fruits at the same time, followed by severe fruit scarcity. During mast fruiting, orangutans will gorge exclusively on fruit, build up fat reserves, and then diversify their diet when the mast is over, relying on different types of ‘fall-back’ foods. Because Sumatran forests produce higher numbers of energy-rich figs and fruit on a more consistent basis, mast fruiting has a greater effect on Bornean orangutans; For example, at Gunung Palung in west Kaliamantan, Indonesian Borneo, 37% of an orangutans diet after a mast fruiting is made up of low-quality food items such as bark (Morrogh-Bernard at al, 2009).

Differences have also been noted at study sites on the same island. Orangutans eat from Shorea leprosula at four different sites, but only eat its fruit at one site. They eat from Durio kutejensis at four study sites in East Borneo, but eat different parts of the plant at each different site. Pith has also been observed being eaten at all sites except that in Tuanan in Borneo (Russon et al, 2009a). While many of these anomalies may be explained by ecological factors and longer field studies, they nevertheless demonstrate the complexity of the orangutan diet.